Baselworld 2018 has just ended. It was once more, a successful edition. No less than a thousand novelties have been presented to the public, enough to find happiness and dream of its future acquisition, is not it? Here are our 5 favorite watches: 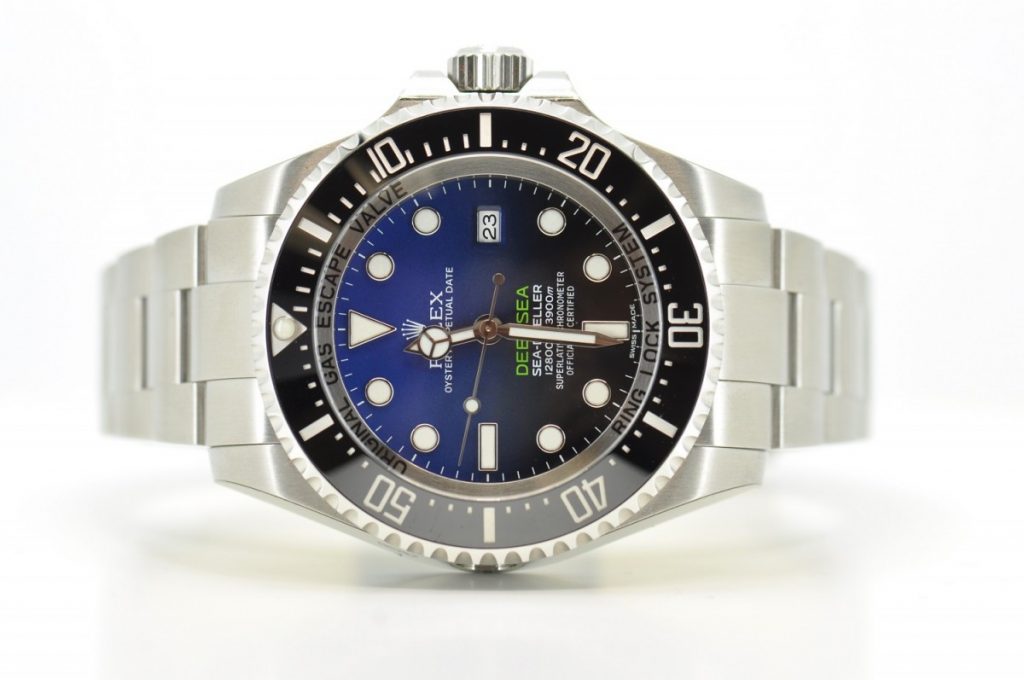 Initially launched in 2014, Rolex’s new Deepsea model now features a 44 mm diameter case and a self-winding mechanical movement. Its beautiful steel case gives it a sporty look assumed. This underwater watch has a seal up to 3900 meters and Cerachrom Ceramic disc oscillates between blue and black as the timepiece plunges into deep water. To test so! 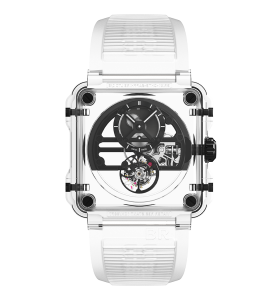 Transparency game for this new model from Bell & Ross: the BR-X1 Skeleton Tourbillon Sapphire. An exceptional piece, this unique timepiece reveals its hand-wound skeleton tourbillon movement in every detail. Platinum, bridges, dial, hands, and even the tourbillon cage are either colored in black, pink gold or blue for a stunning contrast with the rest of the timepiece. This gem of technology is available at a price 400 000 euros, anyway! 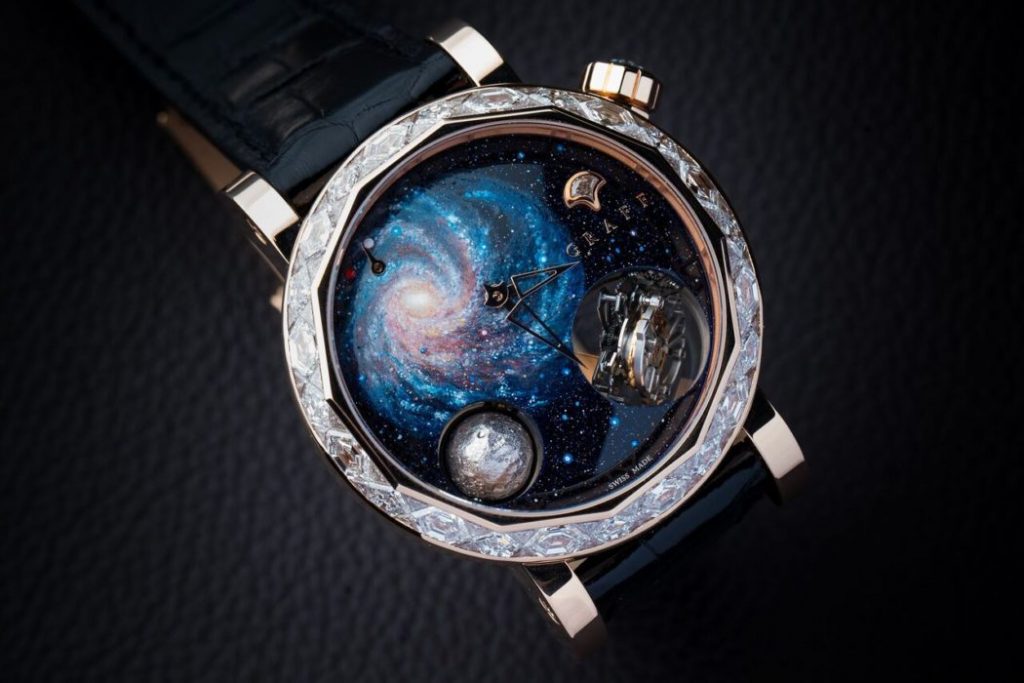 Make sure you have your head in the stars with this Gyro Graff artwork. After the “Métiers d’Art” watches with the “automobile” dial or the “illuminated city” dial, the famous watchmaking company presents the “Galaxie” dial. Hand painted with meticulous attention to the Grand Feu enamel, this magnificent watch is a masterpiece as technical as it is artistic. Indeed, it has a double axial vortex, a 3D moon phase indicator and a power reserve indication.

The Omega Speedmaster Dark Side of the Moon Apollo 8 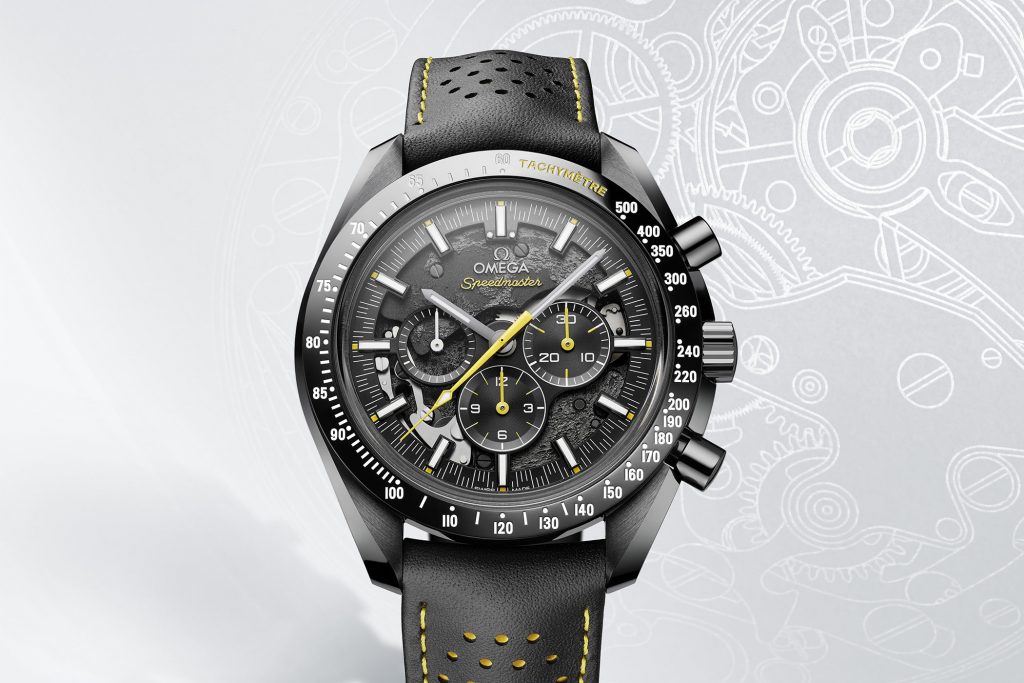 Omega celebrates the first steps of the Apollo 8 expedition to the moon 50 years later with its new watch: a unique chronograph called Speedmaster Dark Side of the Moon Apollo 8. This model features an original laser-cut dial letting appear craters in reference to the moon. Another surprise, the back of the timepiece is engraved with the last words of Jim Lovell addressed to the Earth before losing the connection passing the other side of the moon, namely: “We’ll see you on the Other Side “. 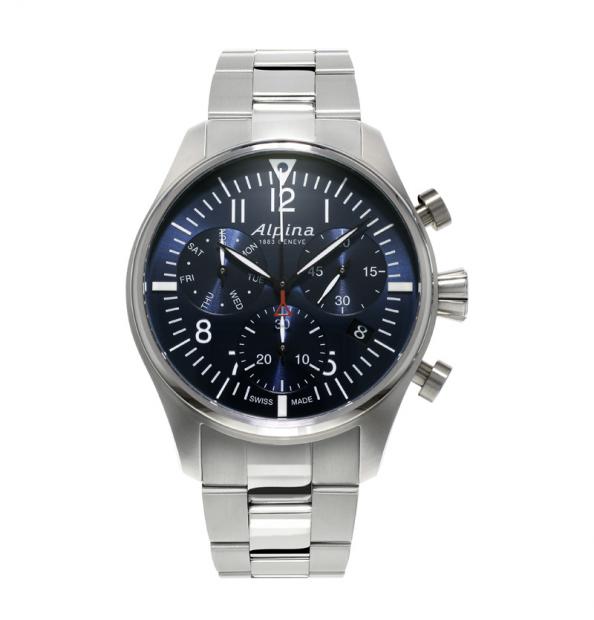 Once again, the theme of aviation is an endless source of inspiration for Watchmaking Houses, especially for Alpina. The brand has presented for the 2018 edition, a brand new model called Startimer Pilot. Made of steel, it has a diameter of 42 mm and a quartz chronograph movement, all for a very affordable price!